Social media has made a significant impact on our world, the way we communicate, and even the way we do business. Back in 1997, the first social media platform emerged called Sixdegrees. The platform had profiles showcasing friends, family, and school affiliations, not unlike most platforms we see today. However, it officially shut down in 2001.

With world social media day quickly approaching on June 30th, we’re sharing how to celebrate all the positive ways social media has influenced our personal lives and businesses over the past 20 years. 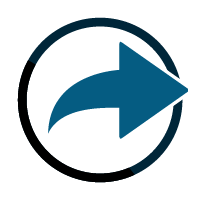 Using hashtags on Facebook can help increase your reach, gain visibility, and attract new followers. Try using up to two hashtags relevant to your audience and/or trending on social media for the best results. 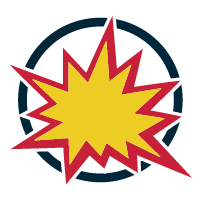 If you’ve been eyeing a new platform, social media day is the perfect day to give it a try! Download the app, fill out your profile, and have a ton of fun engaging and learning something new. 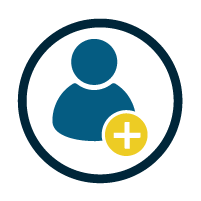 Take a few moments and explore your accounts you’ve meant to follow. From cute puppy feeds to get you through your day to small businesses you like to frequent, give them a follow and show your support with likes, saves, and comments. 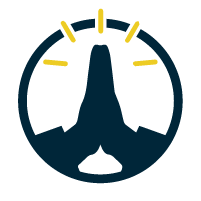 Give a little thanks

If you are a business and have grown your following to numbers beyond your wildest dreams, take this day to thank them for their support. Create fun and eye-catching graphics to let them know that you appreciate them. 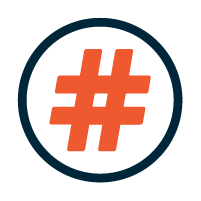 Get creative with a hashtag

Hashtags are a great way to create a conversation to engage followers. Using a unique hashtag can help keep topics together as well as keep the conversation going! 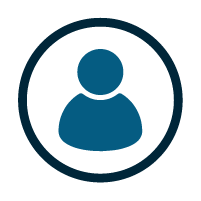 Has it been a while since you’ve taken a look at your profile? Do a quick audit and refresh it with updated messaging and beautiful imagery that represents your brand. You’ll love the new results, and your followers are sure to notice as well!

We hope you’ve enjoyed learning about various ways to celebrate world social media day! We look forward to seeing all the wonderful ways you share what matters most to you on your favorite platforms! Check back soon for more useful tips on how to leverage your small business in a big world of competition. If you need help managing certain aspects of your small business or you’d like to know more about the services ARK Marketing has to offer, contact us or comment below! Also, follow us on Facebook and Instagram for industry news, inspiration, and helpful tidbits for finding small business success.

This site uses Akismet to reduce spam. Learn how your comment data is processed.